We Need Batteries! (Electrification of Everything) 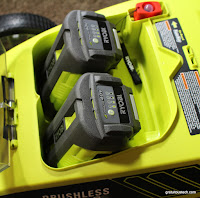 So close, but so far away
In the past few months I took a couple of risky jumps into the world of high powered battery equipment. My first was a Ryobi Snowblower and the second Ryobi Lawn Mower (Heck I already had the batteries, why not!). Using this high powered battery equipment has really changed my thought process on everything. Ryobi and the other battery equipment manufactures really need to license their tech and let all comers use it. This would entrench their brand and spur a equipment manufacturers to build their own devices. You can look at this much in the same way that Android opened the door to many Hardware manufacturers. Most companies don’t want to deal with the time and energy of creating a new battery standard and messing with the chemicals involved, they just want to create great hardware.

Think about the possibilities!
A good example of this is fading away. Before cell phones and the iPod there were battery standards. “Does your CD player take AAA or AA?” or “Does that boombox take D batteries?” This simple standard opened the door to innovation! You could have manufacturers focus on battery tech and others solve problems with hardware that they could only dream of before. Want one of those new E-Bikes that use pedal assist to help you feel like a beast going up the hills? Just slap in the Ryobi standardized 40V battery pack! Want a go kart? Just slap in a new battery! Camping and need a lantern? You have the battery sitting right there, just pop it in! Coffee maker? Heck if you can get a Snow Blower to throw snow 20 feet in the air for 20 minutes, how many coffees could you make! Need a little extra power for your laptop? Just get the laptop charger attachment! Your whole family and your neighbors families phones all die at once get the 30 port USB adapter! 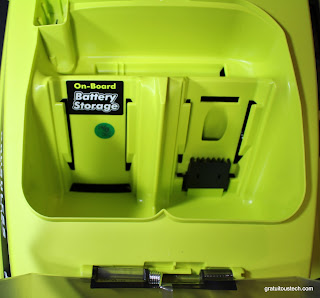 There are so many things we just don’t even consider as products that would explode as part of this revolution. The second you see just how easy it is to pop a battery out and put it back in, you start to see the possibilities everywhere. The company that is first to license their connections to other companies will be the iPhone/Walkman/Kleenex of the battery world. "You don't happen to have a NEWBATTERYCOMPANYNAMEHERE, would you? My car needs topped off..."

The sad thing is that these lawn companies are right there in the fight! They have everything settled! They have a standard, an actual product, and they have proof of concept products that are actually being used by customers! They just have to flip the switch and instantly get another revenue stream through licensing. But they probably won’t… They probably see it in the same way that Apple does with iTunes. If you keep people stuck in your garden they won’t be able to escape. Problem is that Apple is the only company with the size and brand recognition to pull that off.

Hope?
One company who could totally flip this thing on its head, you may only know for their super cars, is Tesla. Tesla just launched Tesla Energy and are currently building the biggest battery plant in the world. The problems Tesla are focused on are a much larger scale and scope that what I am proposing. Portable coffee makers for camping may not be on their radar yet, but they will soon have the infrastructure and size to create some sort of universal standard. These batteries would much smaller than the batteries used for a car or even their new house batteries. 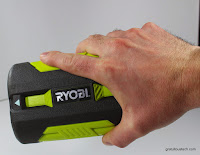 Hopefully someone will soon pick up on this electrification trend and license their standard, I can’t wait! The explosion of new appliances, tools and toys are going to be exciting! My dream is a waterproof, battery powered, floating television. You will be able to find me floating in my tube in the lake, let me know when the world catches up to my dreams...

Leave us your questions and comments. Enjoy the pictures, and as always remember to share with your friends and follow us on Google+! 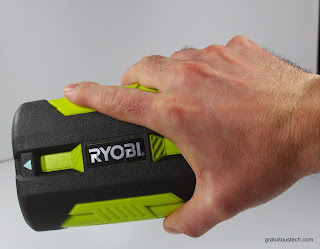 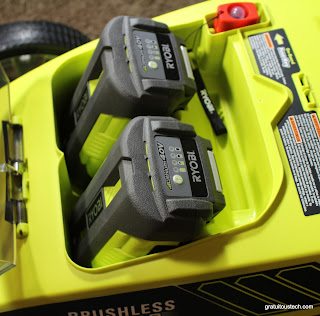 Posted by Administrator at 2:43 PM