Gamepad for Nexus Player (or Any Android Device) Review 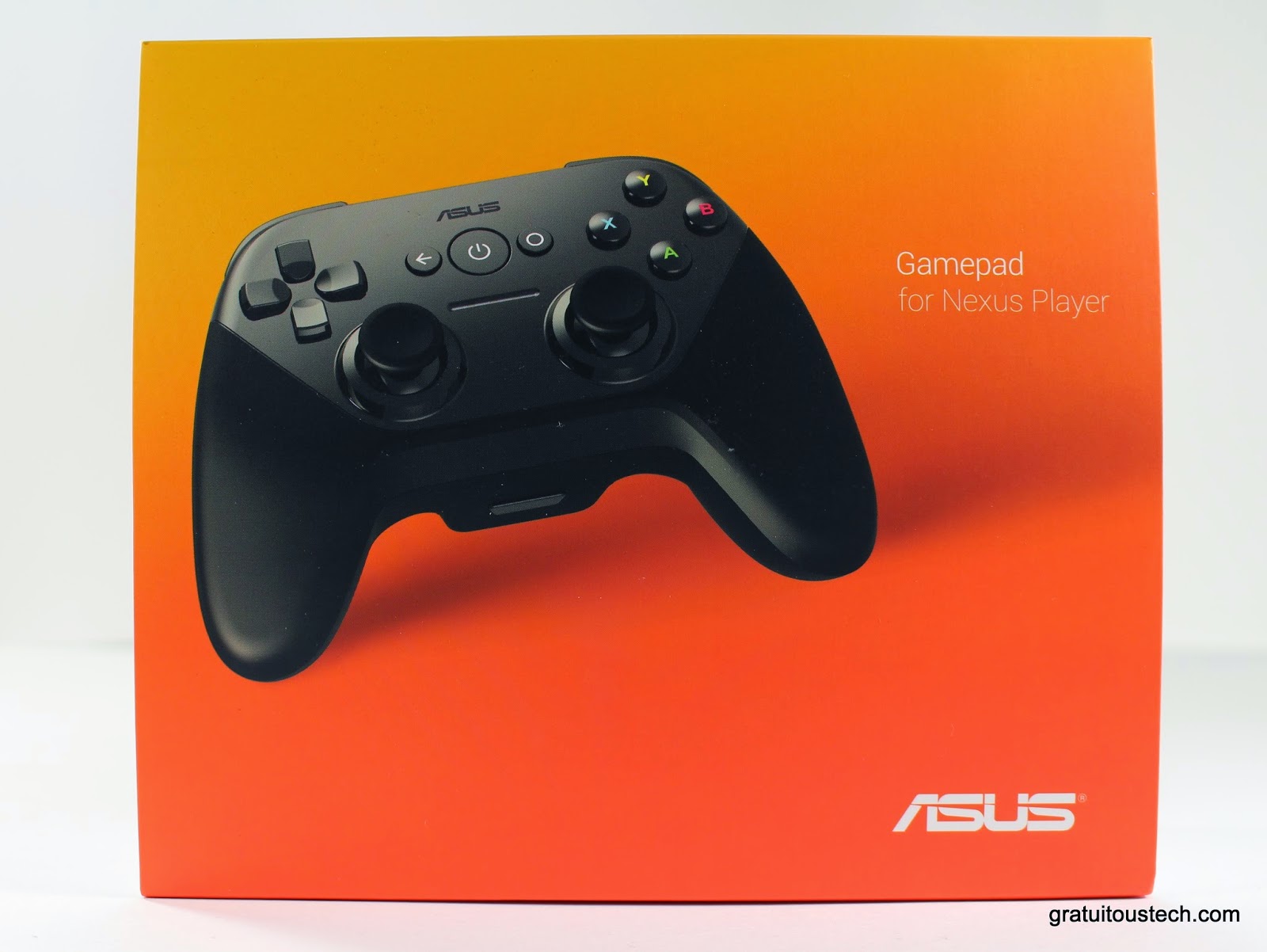 The name: Gamepad for Nexus Player will instantly give you a sense that this new Asus controller is an example of function over fashion. Looking at the  box doesn’t really change your mind. Nexus packaging has been a highlight of purchasing a fresh new Nexus device but, the “Gamepad for Nexus Player” seems to have slipped through the cracks. The box depicts the controller with an orange to red gradient background that goes the top left to the bottom right. The most prominent text on the box is “ASUS” in the bottom right corner. The devices’ name is almost invisible and the unboxing experience is also a bit underwhelming.


Interesting
As well as the poor showing in the box area,
the naming they chose has pigeonholed the controller. I mean it says it right in the name: “Gamepad for Nexus Player”! This is a bluetooth device with all of the appropriate Android buttons and as such should work with any Bluetooth Android device. I have been testing it out on my Shield Portable and it has worked extremely well. If you are a Shield user, note that it doesn’t have a “Start” button. On the Shield the start button is used to enter menu’s of Grid or Gamestream games, it is also nice for emulators on all Android devices.

Luckily, you only see the box once, then you play games! Everyone has their favorite controller so, I added some comparative pictures with some of the more popular controllers available now. In general it has a very similar hand feel as the Xbox 360, along with the battery bump in the back. However, the joystick arrangement and d-pad is closer to the Playstation. The joysticks have some ribs on the surface that give you a nice tactile feel as well as a bit more control in sweaty and intense situations. The buttons have a satisfying click when pushed and the sticks are precise. The L2 and R2 triggers have a nice smooth swing but the springs feel a tad strong for my taste. This is something you would probably only notice in long gaming sessions.

There are four LED’s between the two sticks which appear to show the controller number (Player 1, Player 2, etc.) but as I only have one controller it tough to know for sure. If this the purpose, it could mean a great step forward for console gaming on Android. One of the biggest issues with games that use the gamepad is that there was no standard to how a controller works and you have to manually map which buttons do which function. On top of that, some apps consider controllers of the same brand, the same controller. If there is now a standard that allows “Player Number” and other things related to controller mapping it could make games for next generation Android games very enjoyable. My experience with the Nexus Player (Android TV) has been very good and once the games start following that trend it will only get better.

This controller still has one of my biggest pet peeves. If a controller was made within the last 10 years, it should include a rechargeable battery, do we still live in the stone age!? This gamepad still requires 2 AA batteries. To be fair, I have not burned through the batteries yet, but having disposable power in a controller is still tough for me to swallow.

You may be reading this article and said, “Yeah... I don’t care about the box! I don’t care about the batteries! Is it any good?!” Well, you are in luck, it appears that whatever time they saved in packaging and battery config they used for controller design and it seems to have paid off. The D-pad is tight and works well for your emulator or side scrolling needs. The ribs on the joysticks are a very welcome addition and assist greatly in gameplay. The only issue I had was with the battery bump. When compared to the Xbox 360 controller, the Nexus Gamepad seems to have a bit less space. When I first picked up the Nexus Gamepad my middle finger felt cramped in the tight space. However, after a few hours of Gas Guzzlers Extreme I was more worried if I was going to be able to beat Ken U. Seeme in the next race. 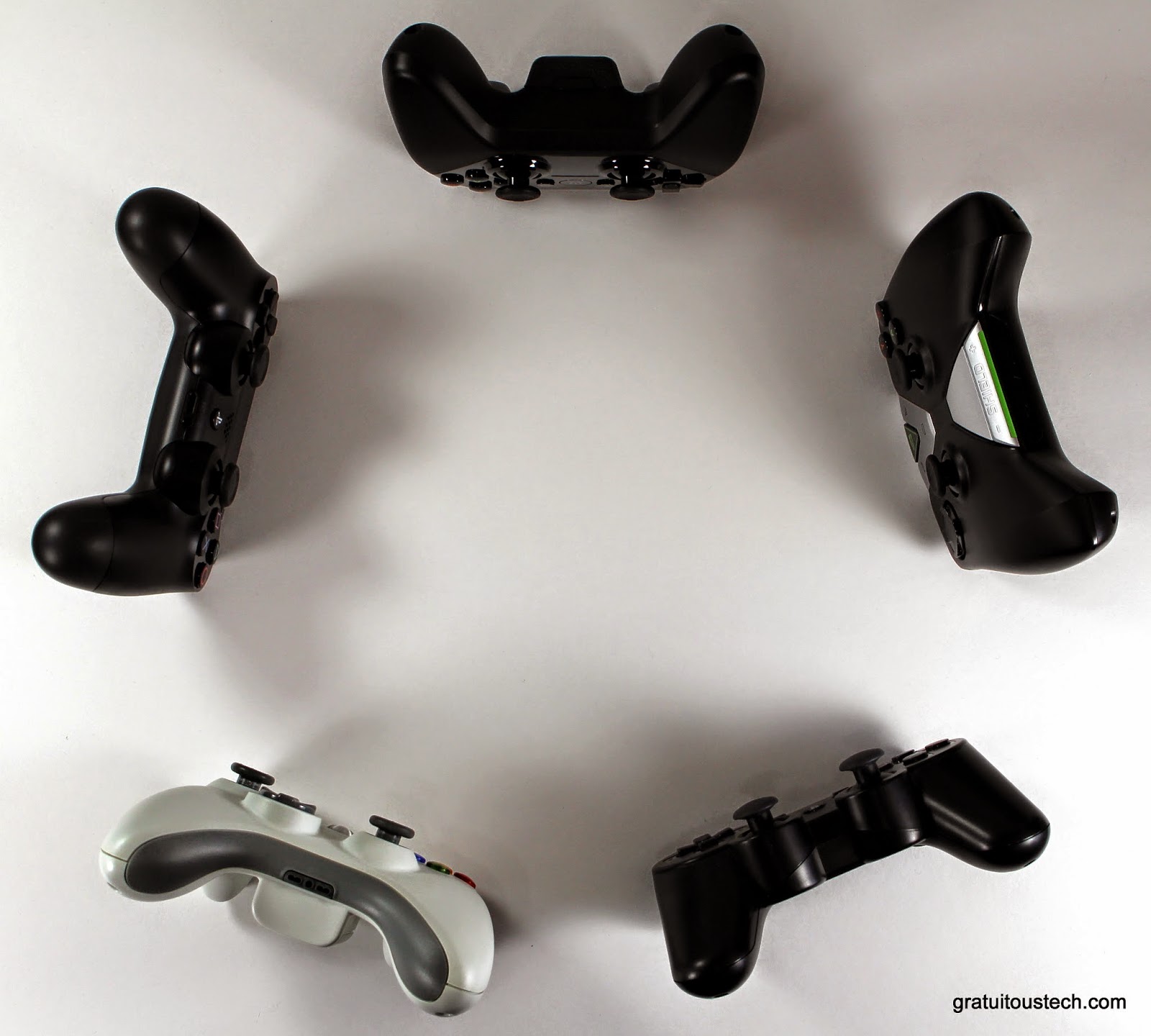 The new Bluetooth controllers coming out now are definitely console quality and the Nexus Gamepad is no exception. In this respect I would say for $40 for this quality it isn’t too bad. The joysticks and buttons all feel nice and smooth. There is no grinding when you spin the joysticks that some cheaper controllers have. The 4 player LED’s may come in handy soon and the additional Android Back and Home buttons are very helpful. The analog triggers are smooth and feel nice, if a little strong. If you only need this for your Shield I would seriously consider the Shield Controller but if you want to use the controller on any Android device this is the best option available.


If you are currently reading this article saying “I just want to try out Android gaming but, I really don’t want to spend $40… what happens if I don’t like it?” you may want to look at a lower cost option such as  the Gamestop Tablet Wireless Game Controller (Also terribly named, it works with all Android devices, not just tablets) for $13. This controller includes a rechargeable battery. It is a nice controller in its own right but it is not the same quality as the Asus gamepad. If you like console gaming, there is little reason you would not enjoy the added benefit of a controller in games that support it.


Leave us your questions and comments. Enjoy the pictures, and as always remember to share with your friends and follow us on Google+! 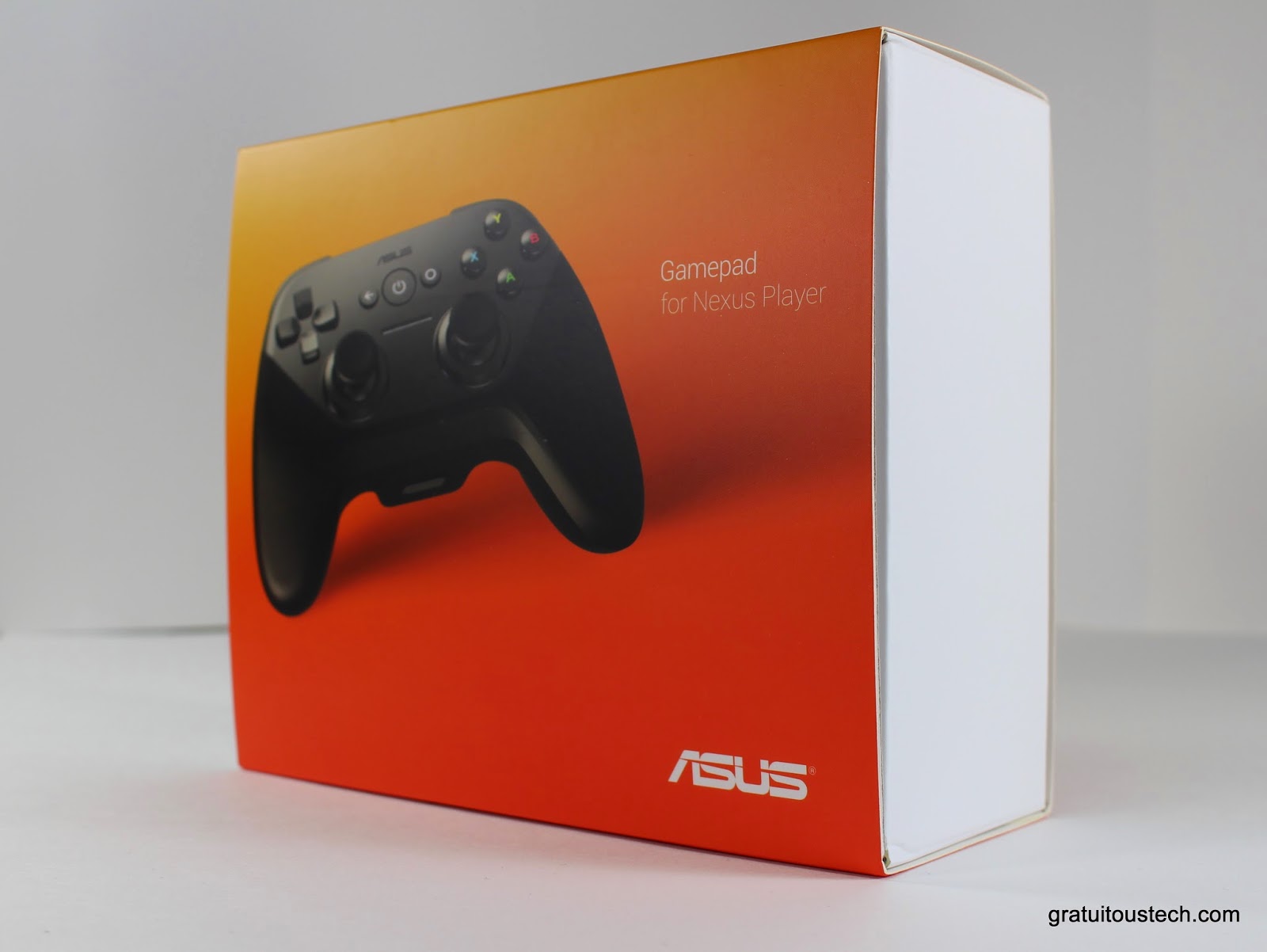 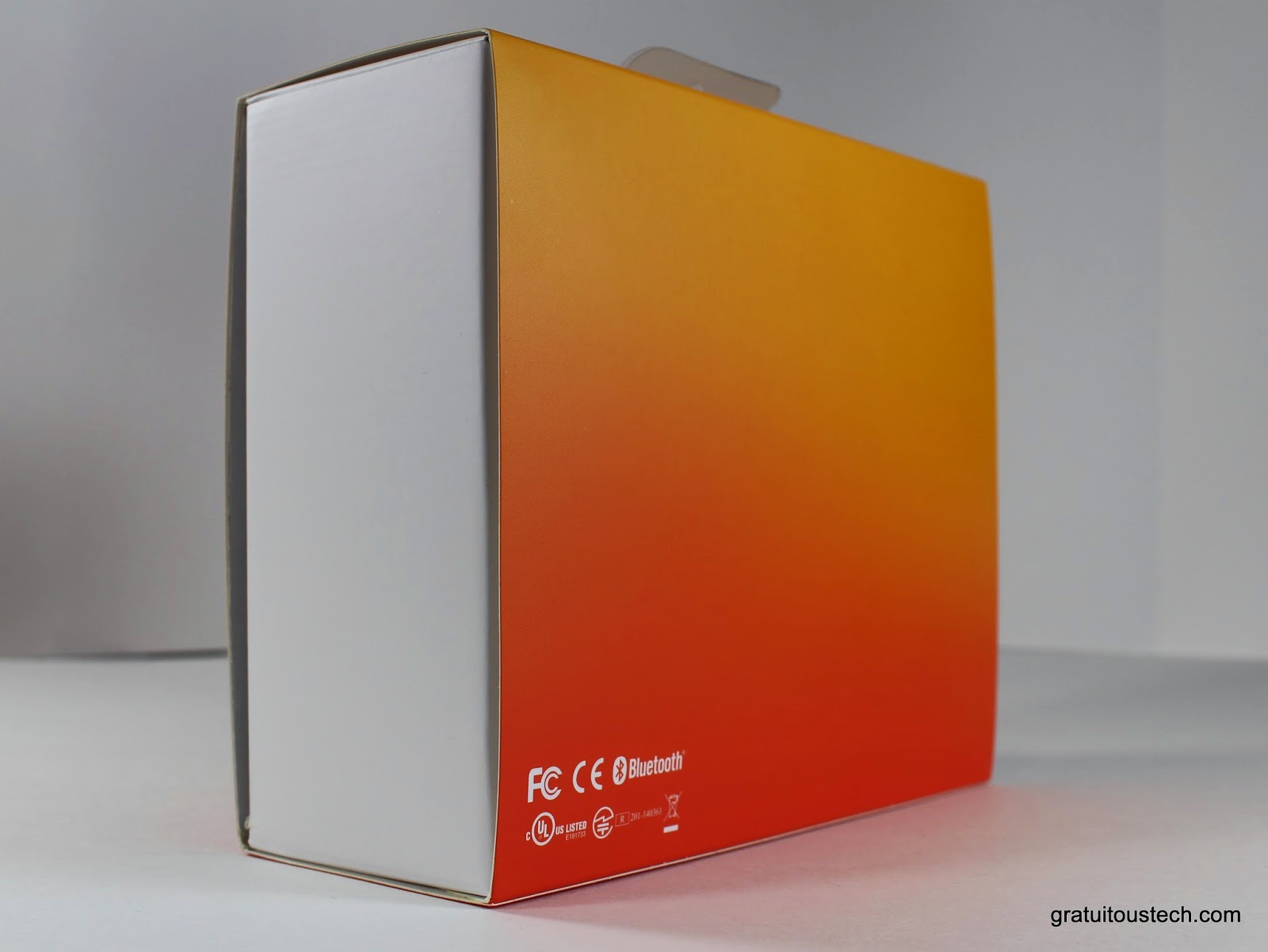 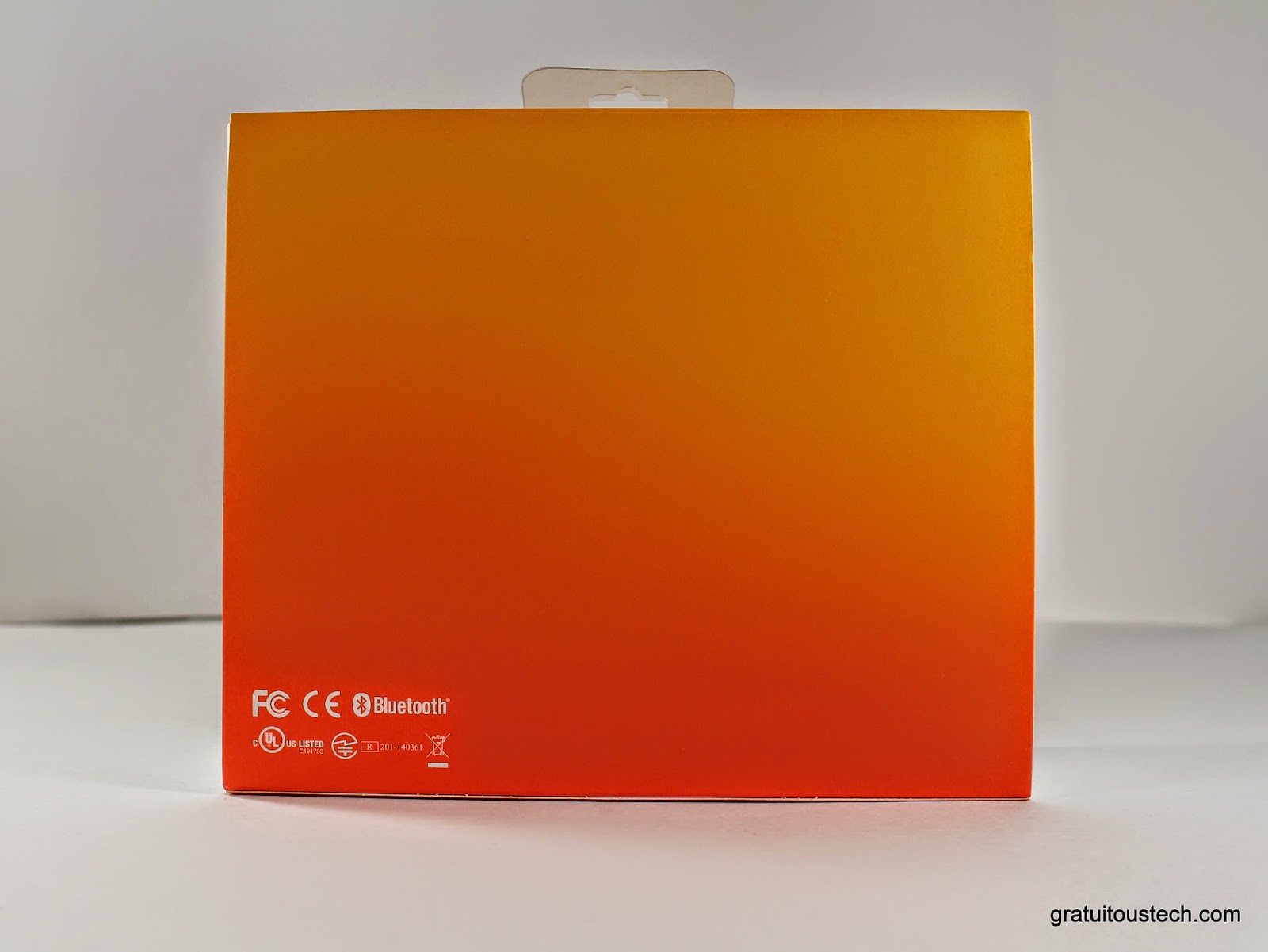 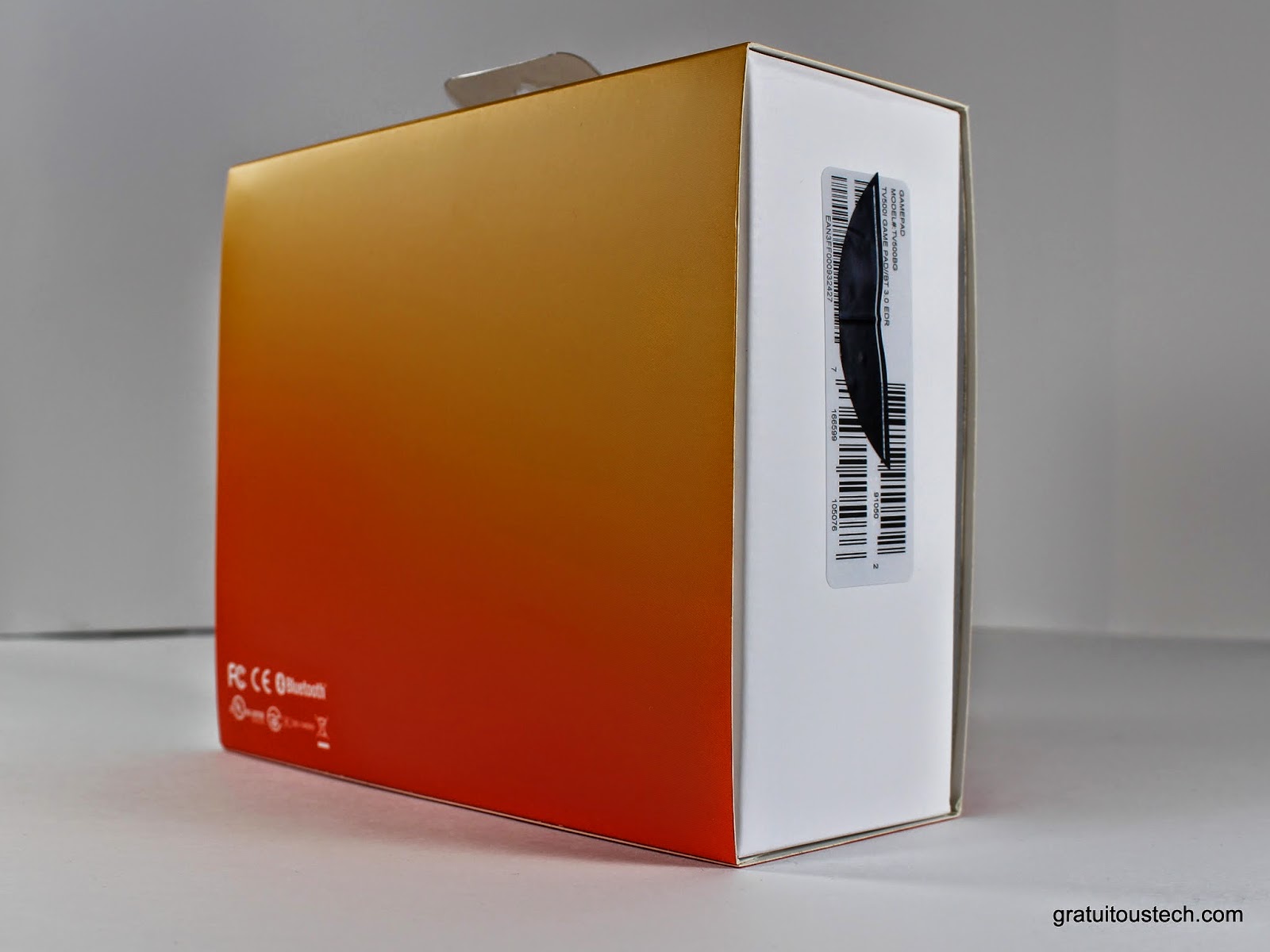 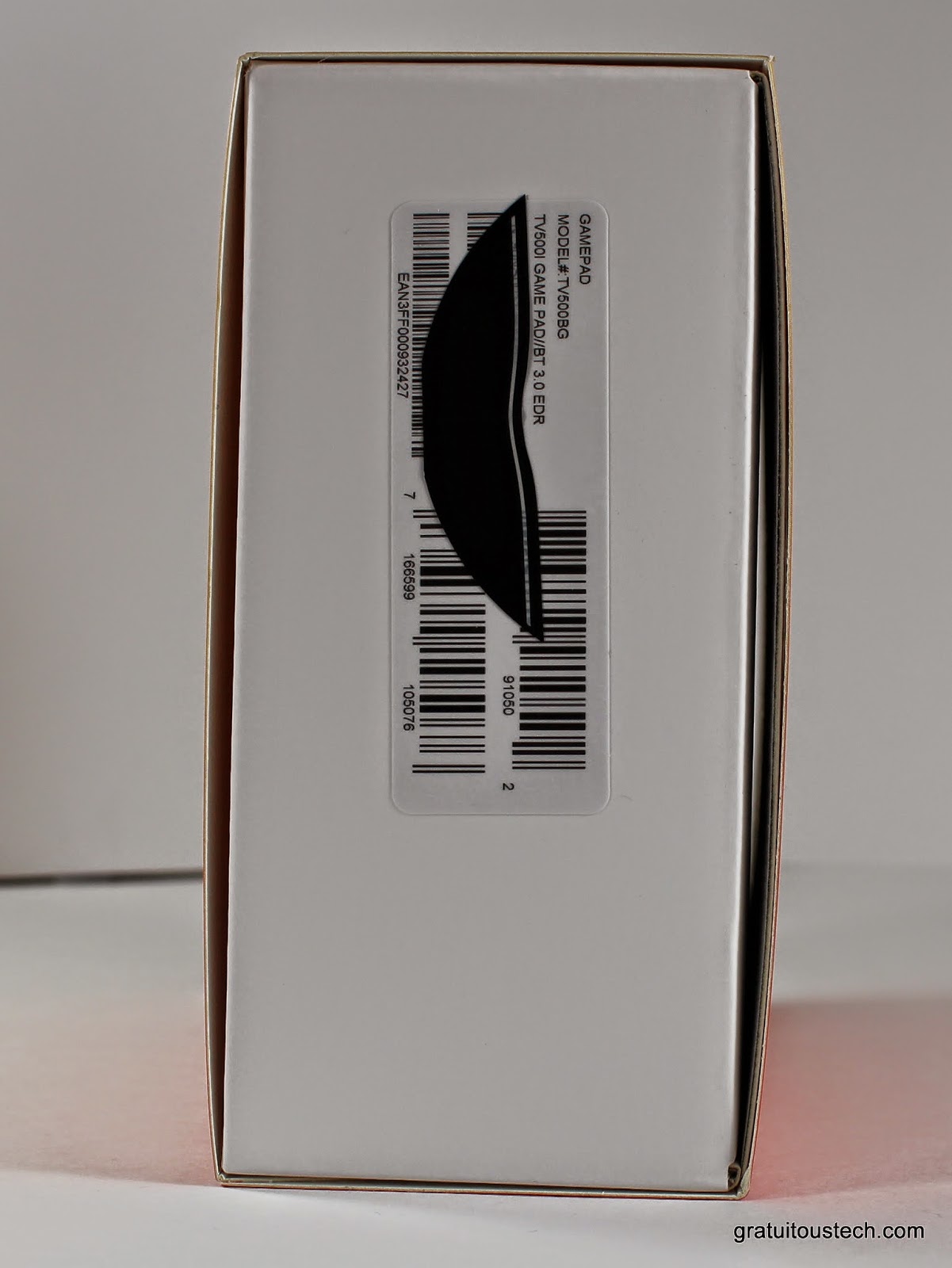 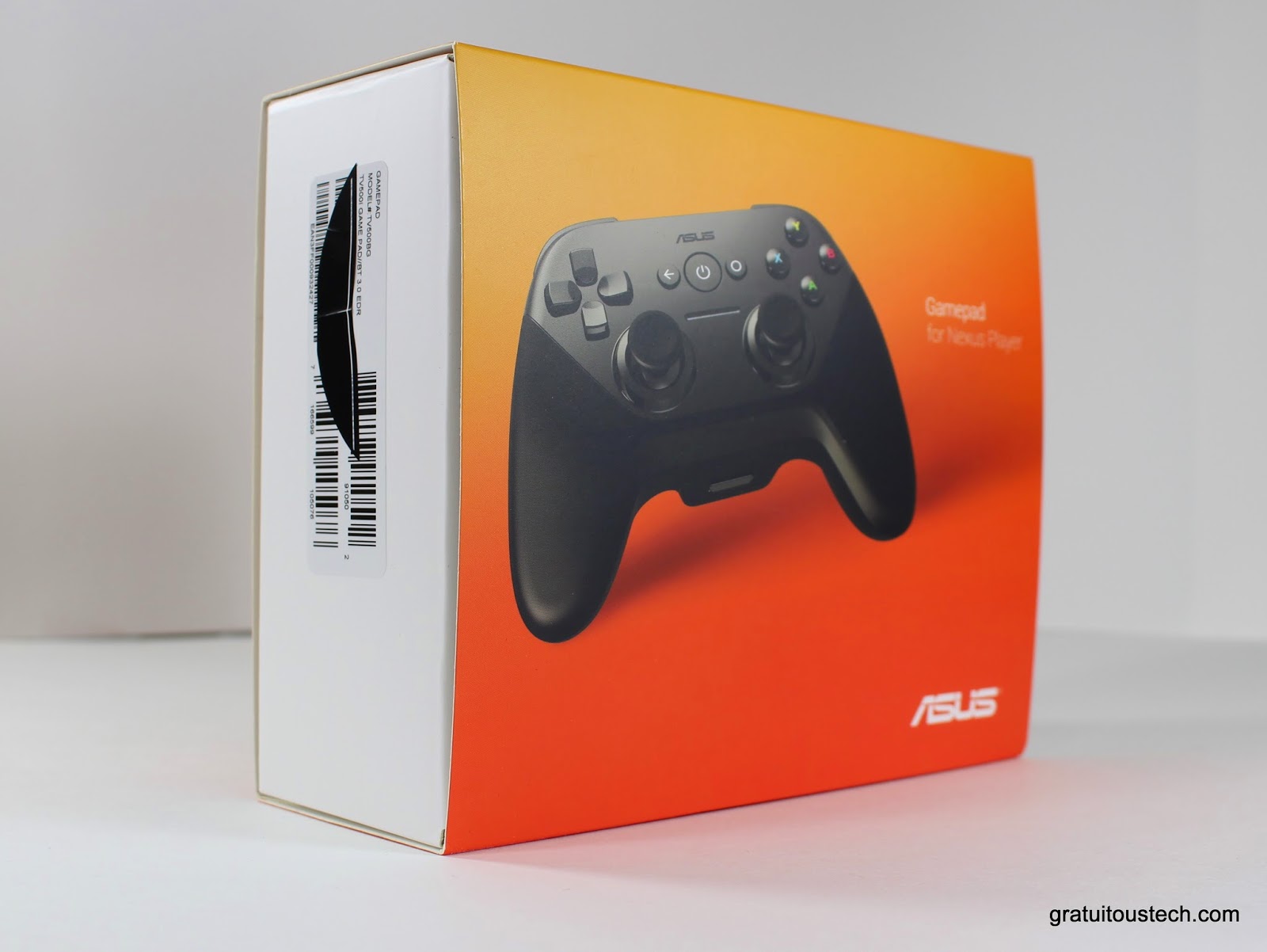 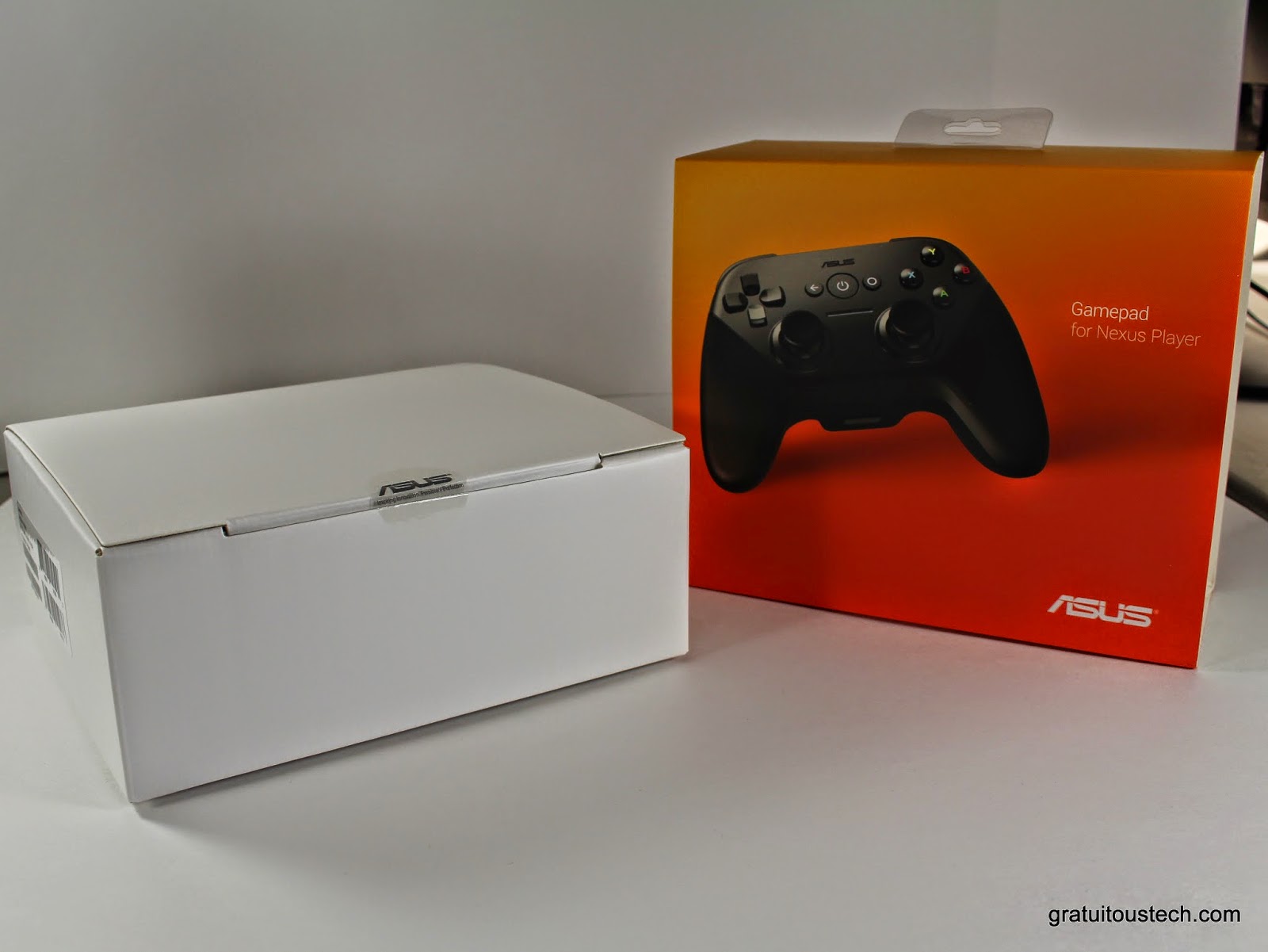 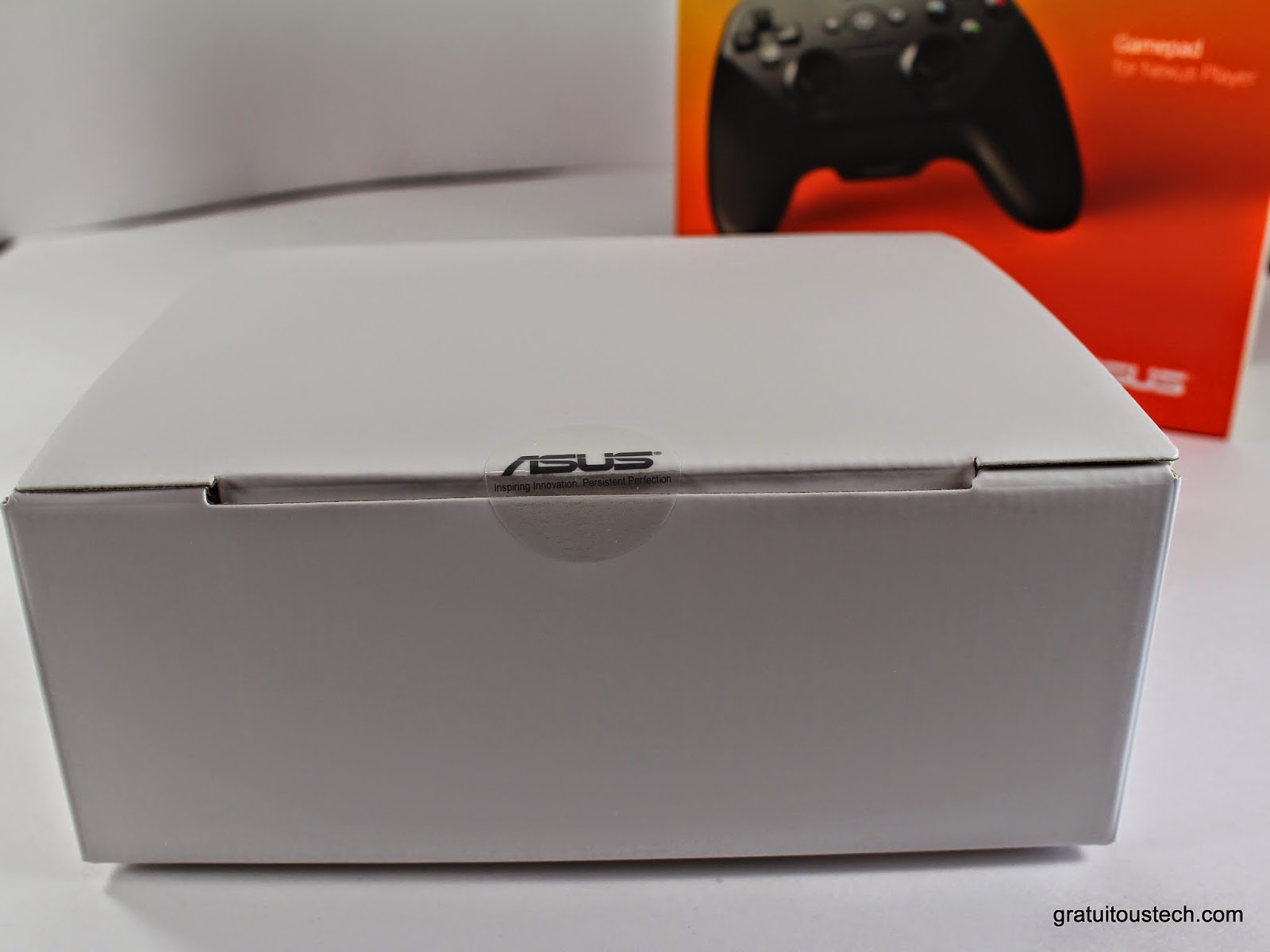 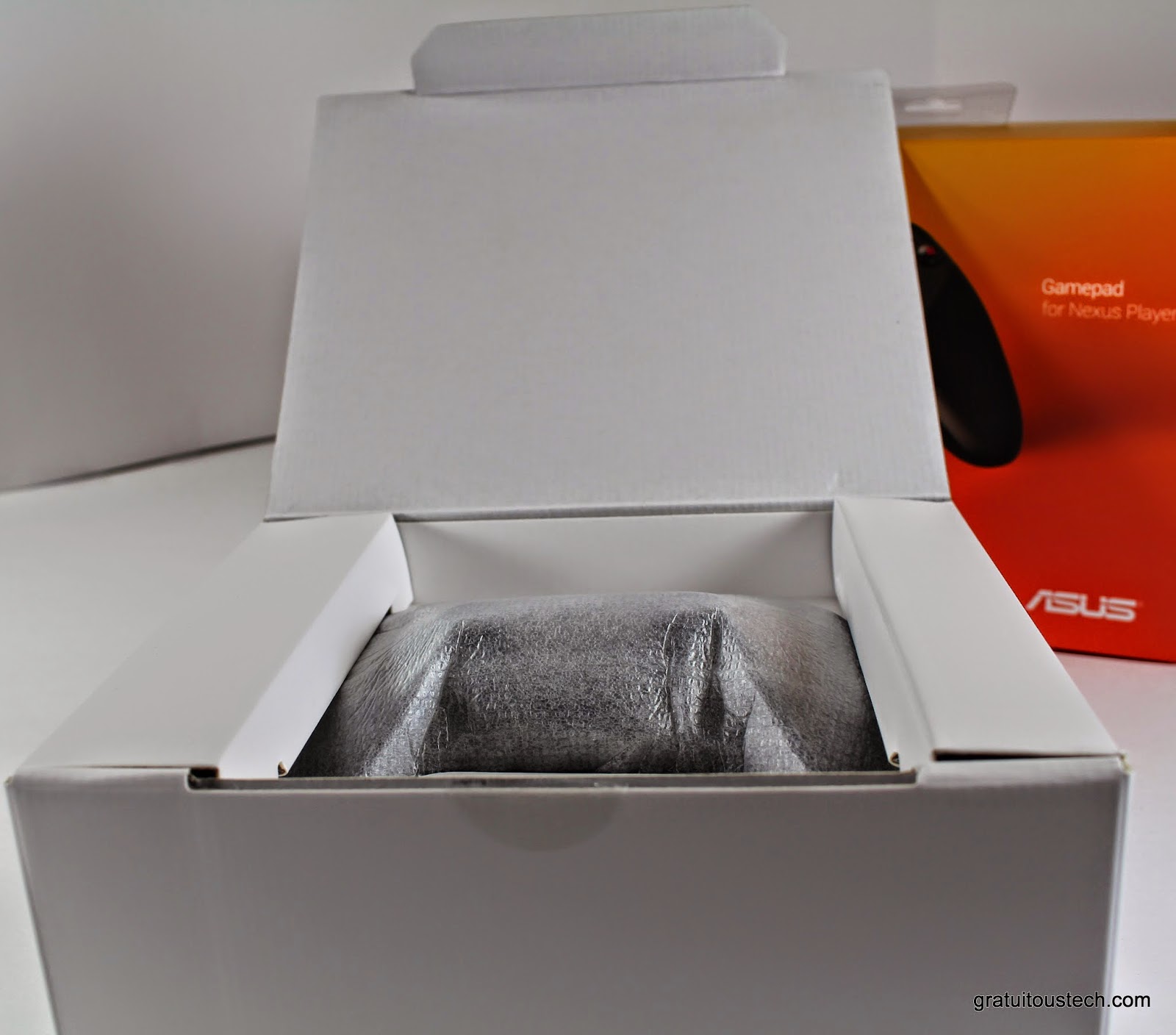 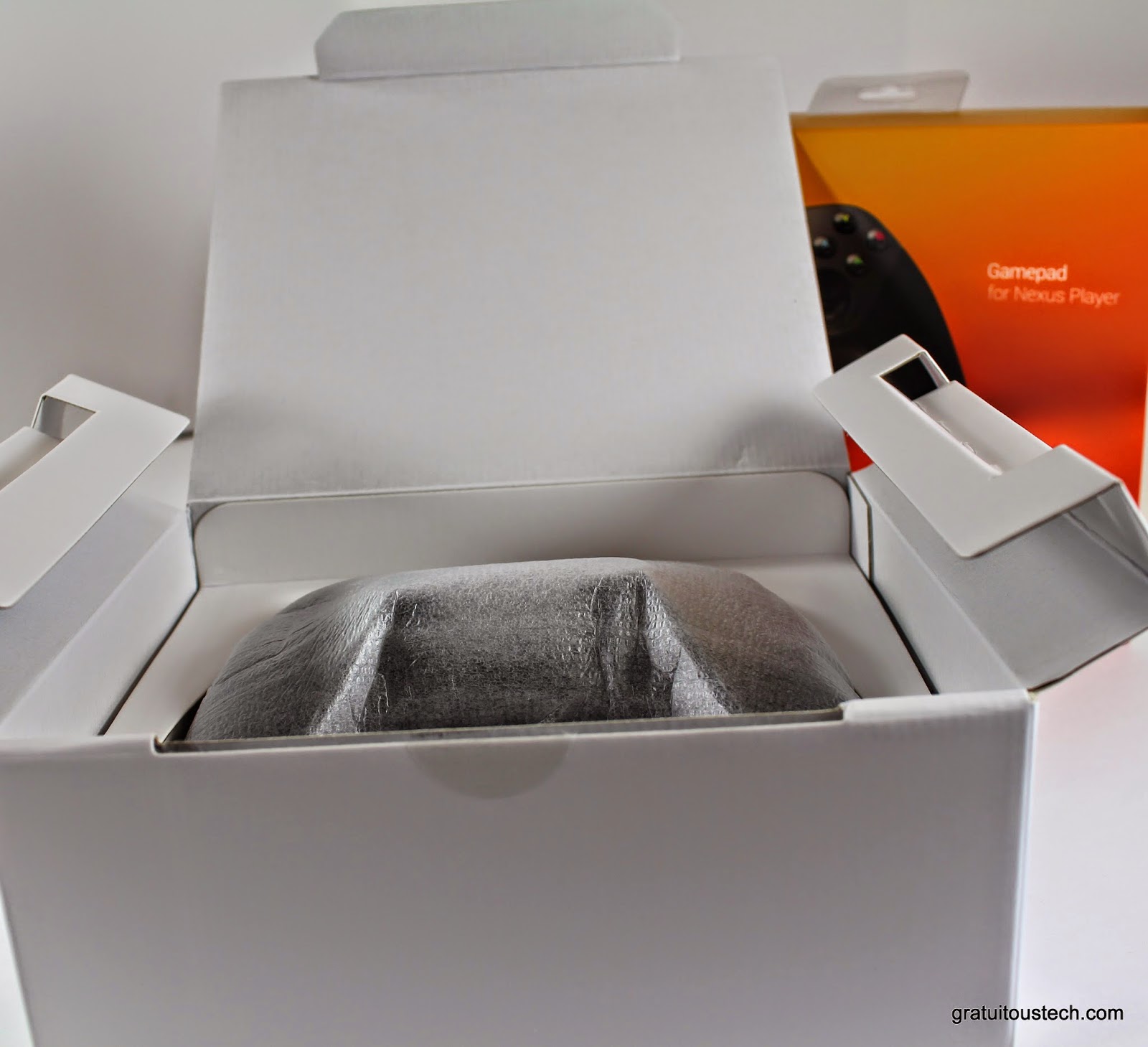 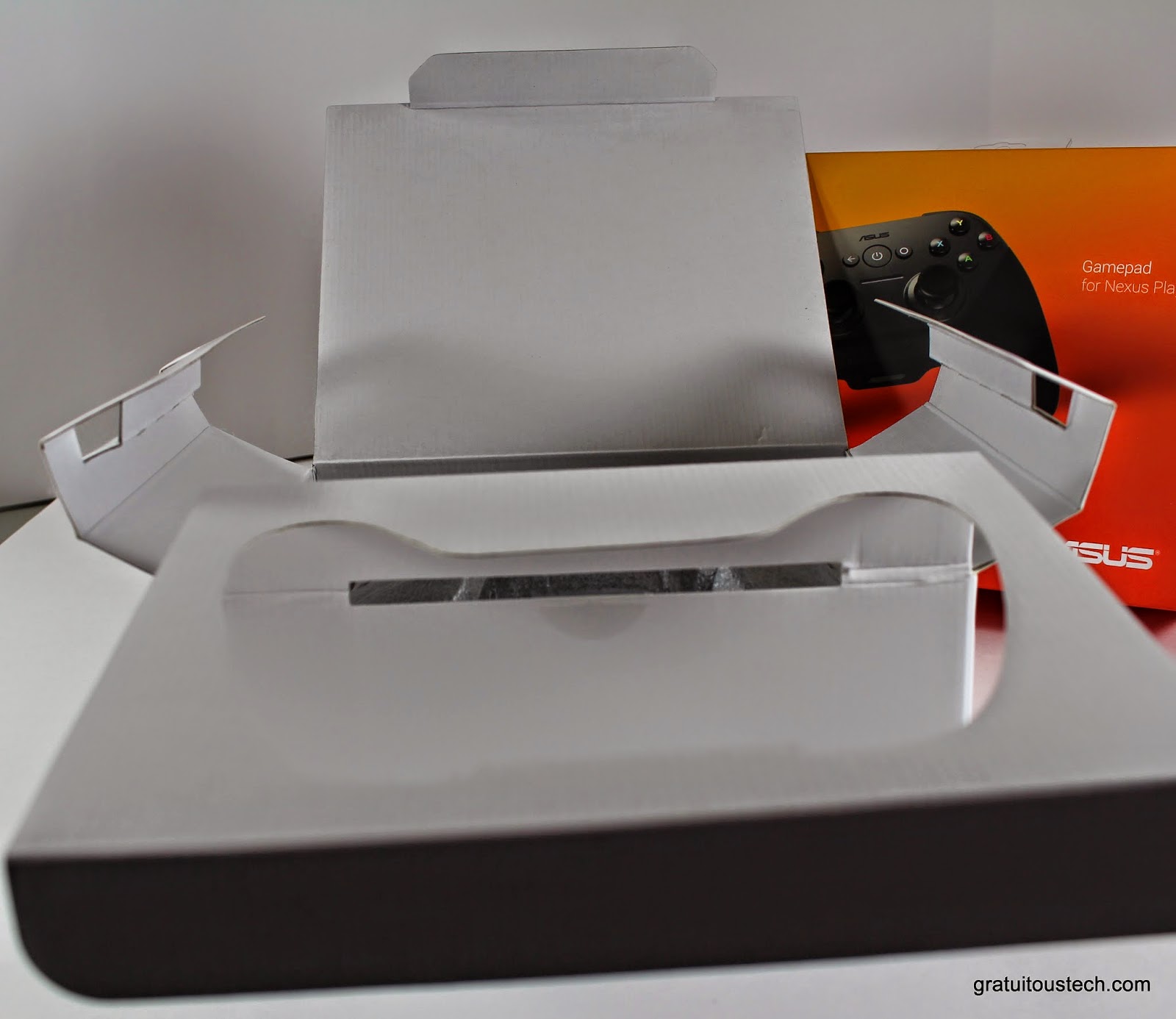 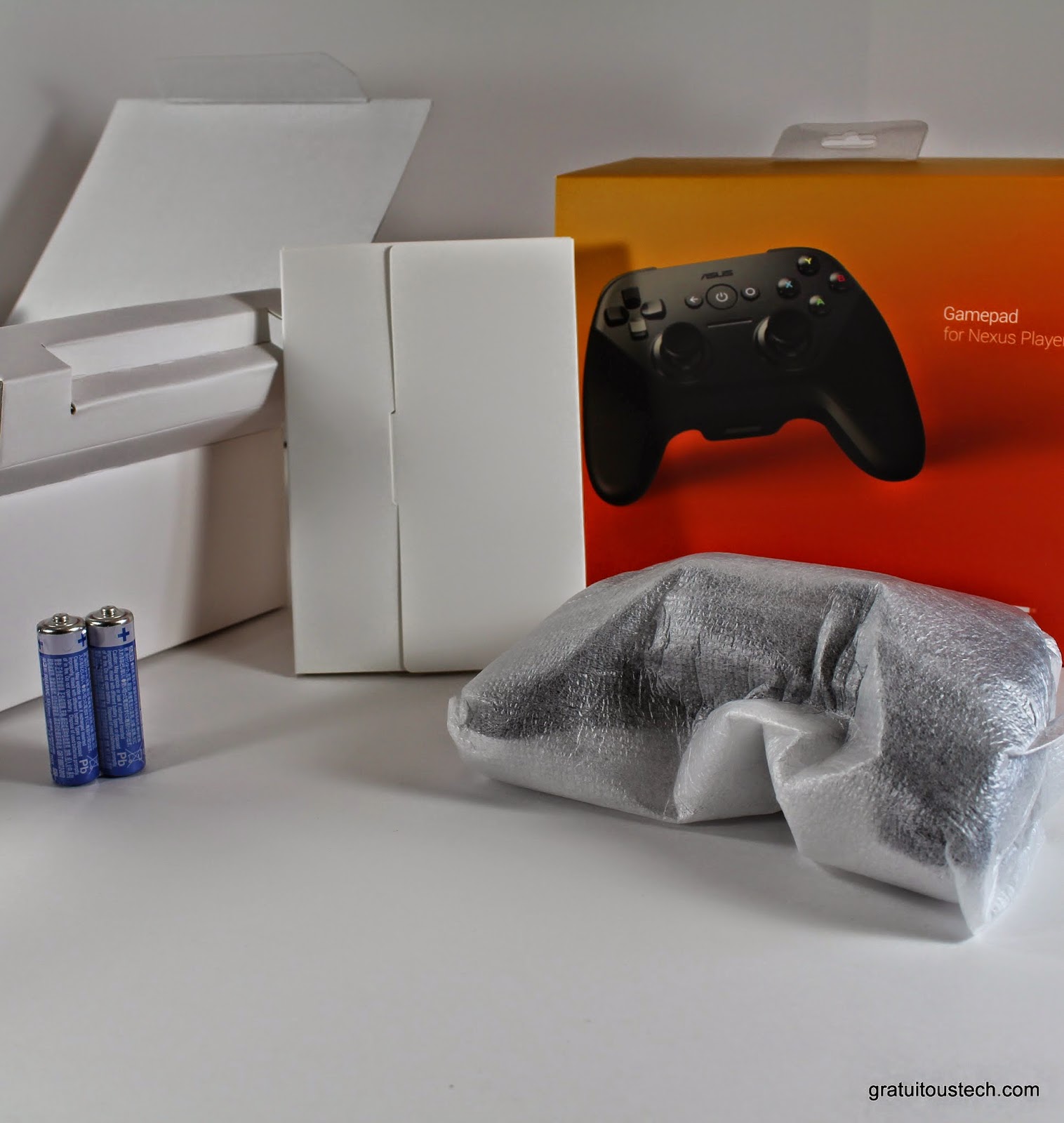 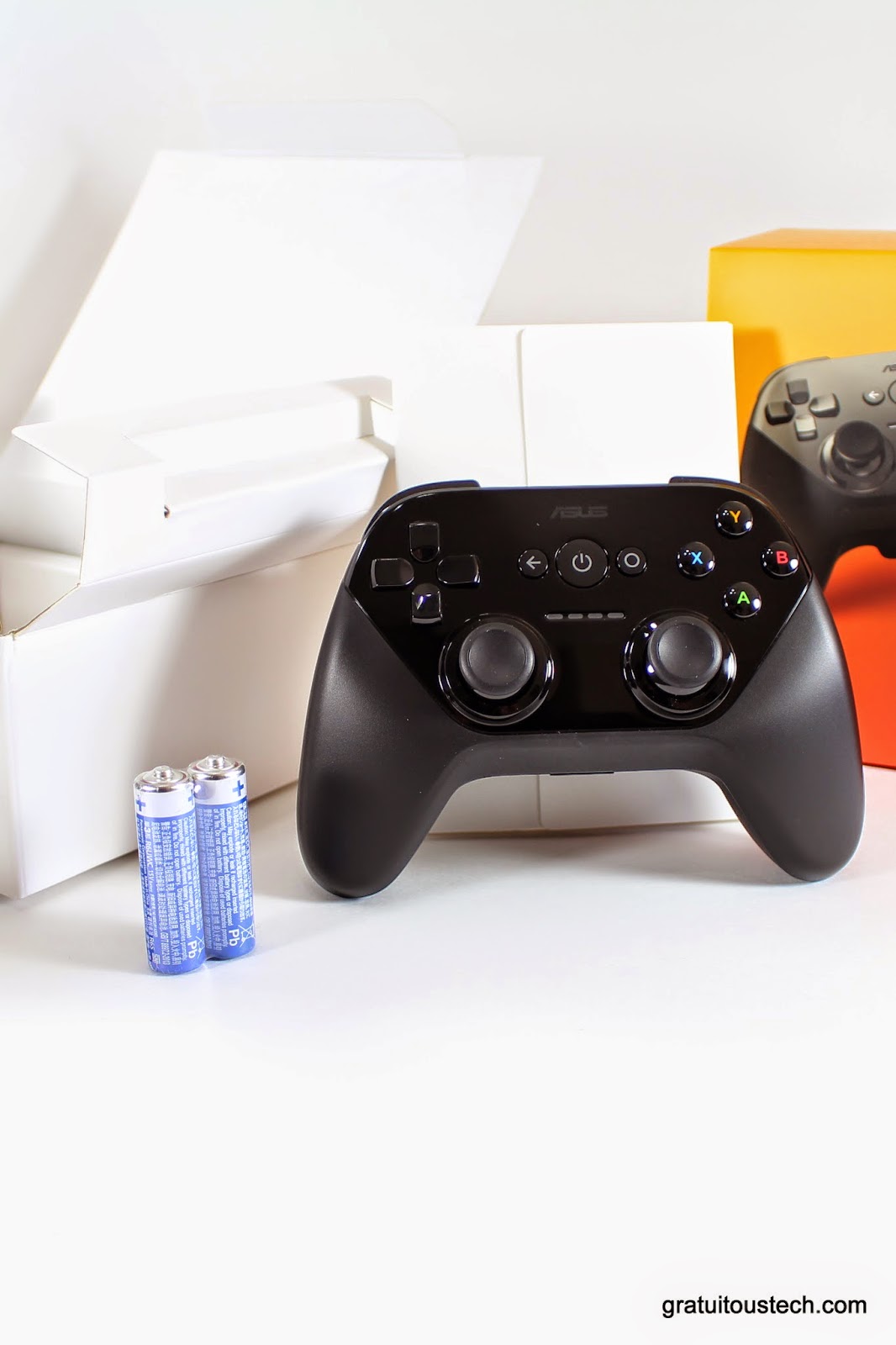 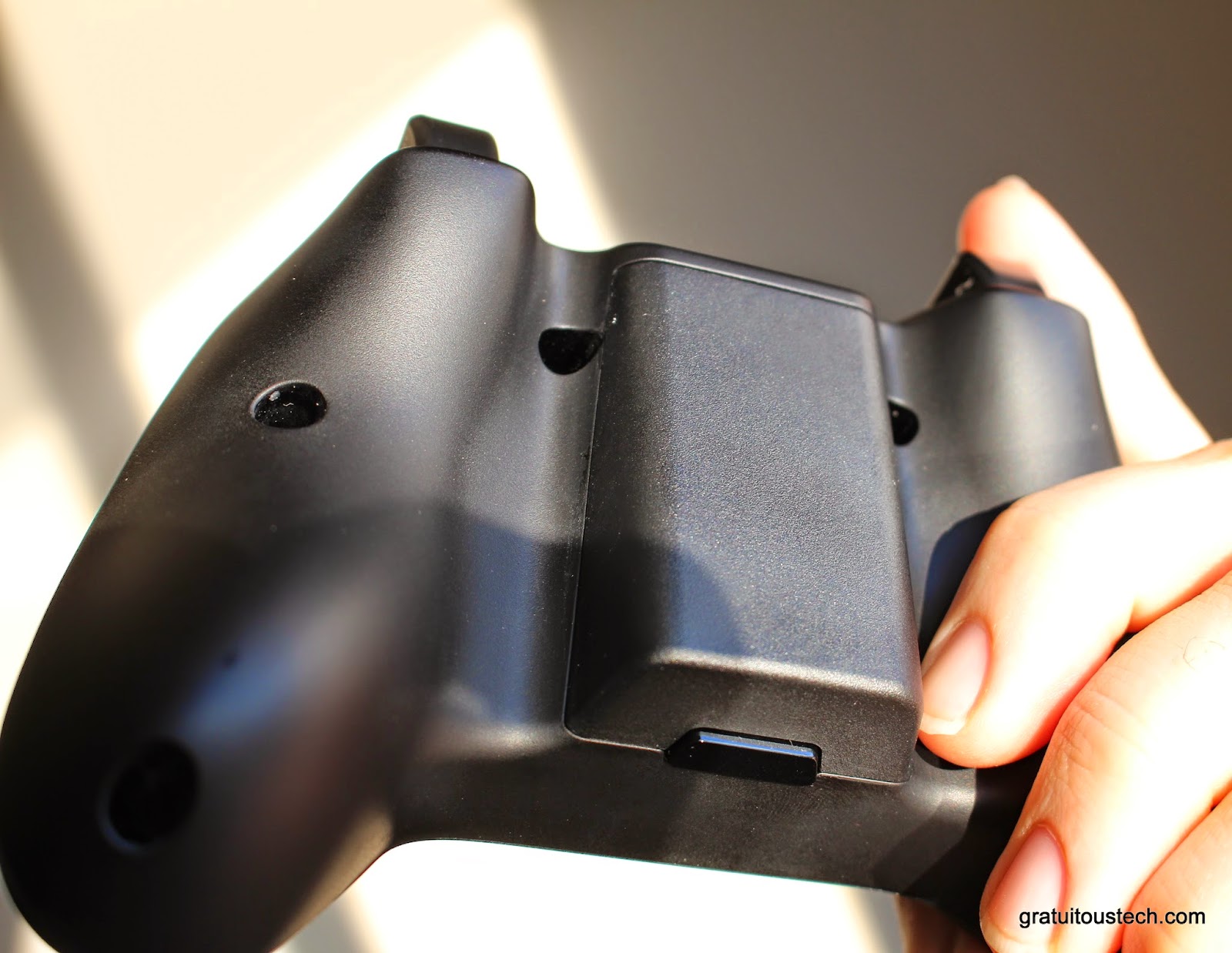 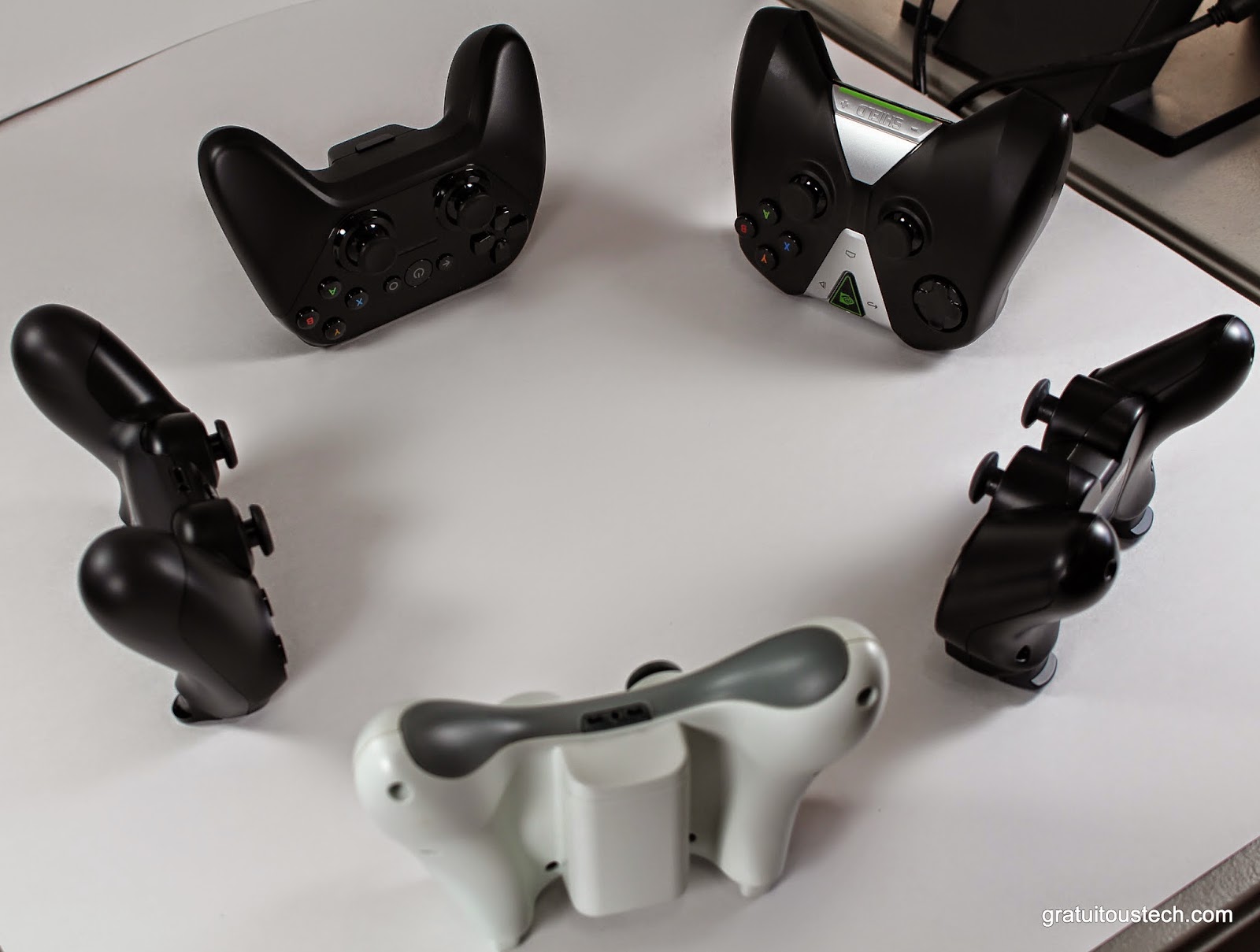 Posted by Administrator at 12:43 PM